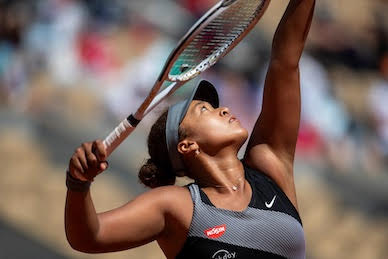 After tournament officials refused to let Osaka skip mandatory press conferences for mental health reasons, the 23-year-old tennis star withdrew from the French Open. Following Osaka’s statement about her departure, Calm tweeted that it would donate $15,000 to Laureus Sport, a French organization dedicated to cultivating mental wellbeing in young athletes. Not only that, but it’s also covering the fines for players who opt out of any 2021 Grand Slam press conferences for mental health reasons and matching those fines with another $15,000 donation to Laureus Sport.

Calm’s immediate response to the French Open’s rigid media policy proves that brands can’t just talk the talk; they have to walk the walk, too. By taking action and staying true to their values, Calm is showing consumers everywhere that they don’t play games when it comes to health and happiness.